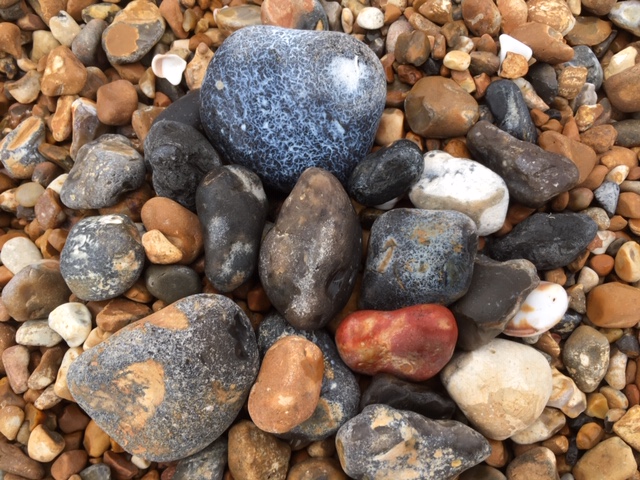 Seeing a one person play spring from the pages of a gifted writer to life on stage is amazing. To have the writer be someone you coached as a basketball player as a teen. An ever larger sense of amazement. To see the focus of the play greet, embrace and thank his son – priceless.

All The Shit I Can’t Say to my Father
I went to see All the Shit, in August 2019. A friend, an ex baller, I coached – Abraham Adeyemi has written a modern day sensation. The night was the performance of sublime art.

Charming
The performance was led by a young charismatic actor, Zackary Momoh, who reminded me of a younger Chiwetel Ejiofor. There was something about his delivery that was precise and filled with presence. The audience were appreciative of his deft delivery and intimate bringing to life of Abraham’s words.

Partial Delays
News broke earlier in July that due to unforeseen circumstances ‘The Shit…’ was going to be changed to just a reading and a performance (How does that work you may ask?).

It’s part rehearsal, part working through of the words to the stage, set and possibly with an audience. The actor reads through the script aloud like a read through. Similar to a sound check for a music performance.

I thought the reading was a brilliant way to introduce the concept of what we were doing there. What we potentially could be see. A one person play engaging and interacting with the audience. Seeing the finessing of the script was seeing a craftsperson work their skills to a High Art Finish.

Throughout the play Zackary read and cast aside the pages almost as though this was part of the play. Him screwing up a few of the pages at one moment (after he had read them). Then came the toss towards a wastepaper basket was thrilling. I smiled ridiculously at that and may even have clapped. I instantly recognised both Abraham and many peoples dream of being a top performing NBA/WNBA star.

Engagement
The show felt both lyrical and compassionate. ‘The Shit…’ entertained me fully. The audience and I, were involved to see AK the protagonist’s journey. As he begins to acknowledge and unravel his taught relationship with his father.

The AK’s father is Nigerian. A Christian. A multi-talented labourer, a craftsman of often obscure and unwanted jobs. It was at this point the flexibility of the play shone. AK asked a member of the audience what her dad did.
She replied “Carpet layer – Handiman”
AK “Yeah, my dad probably did that too”
Audience – Whoops of laughter and applause of recognition.

The father, AK’s father should have been an engineer, but due to the racist notion that countries outside of the more favored commonwealth countries like Nigeria couldn’t possibly educate to the standard of British trained engineers were denied entry to the professions they trained for. Took what roles and jobs that they could and raised their families as best they could.

Off stage
The scene that caught my imagination was of seeing Abraham stand with his father. The moment happened off stage after the crowds milled out. I do not know what was said. That moment being private – Abraham’s and his fathers. What I perceived was a bridge of admiration begin to form. An acceptance of something that had been lost. The awareness that maybe something new has possibly been found. This meeting between father and son, through drama, through ‘All the Shit I Can’t Say to My Father’ is the making of new stories and about letting go of old ones.

My Bridge
I realise now that reconciliation was an impossibility for me and my father. A dream unobtainable. A number of significant changes would have to have happened in both of us first. To have approached a turning point that began a new start for us. The moment of second chances and water under the *bridgedness passed aeons ago and I am invited by circumstance, to allow it to pass too.

Duality
He was a man of the late 1930’s Ghanian, African, lacking in humility, compassion he believed, was a concept for the weak and foolish, arrogance and bull headedness was his way to confront the world. His religion was dual Christian and Muslim. A Ghanian former politician living abroad was how he saw himself. UK politics was of mild interest behind his own ambitions. Fatherhood suffered.

We never found ground between us that felt comfortable for each other to be on. His death on October The 31st 2016 ended without a neat bow. Ours was not a story book ending. My father left not speaking to any of his children and without making amends for the pain he caused. That will be ours to tidy and pack away.

Reflection
For Abraham the play appeared redemptive and restorative. Like a deep cleanse. I was happy I got to witness that for him. For me and my siblings I hope that the clearing and cleanse happens with acceptance moving on in to forgiveness. The chalice was never ours to sup from.

The intention is set for me to start from near the beginning. Refreshed and unburdened. Again.