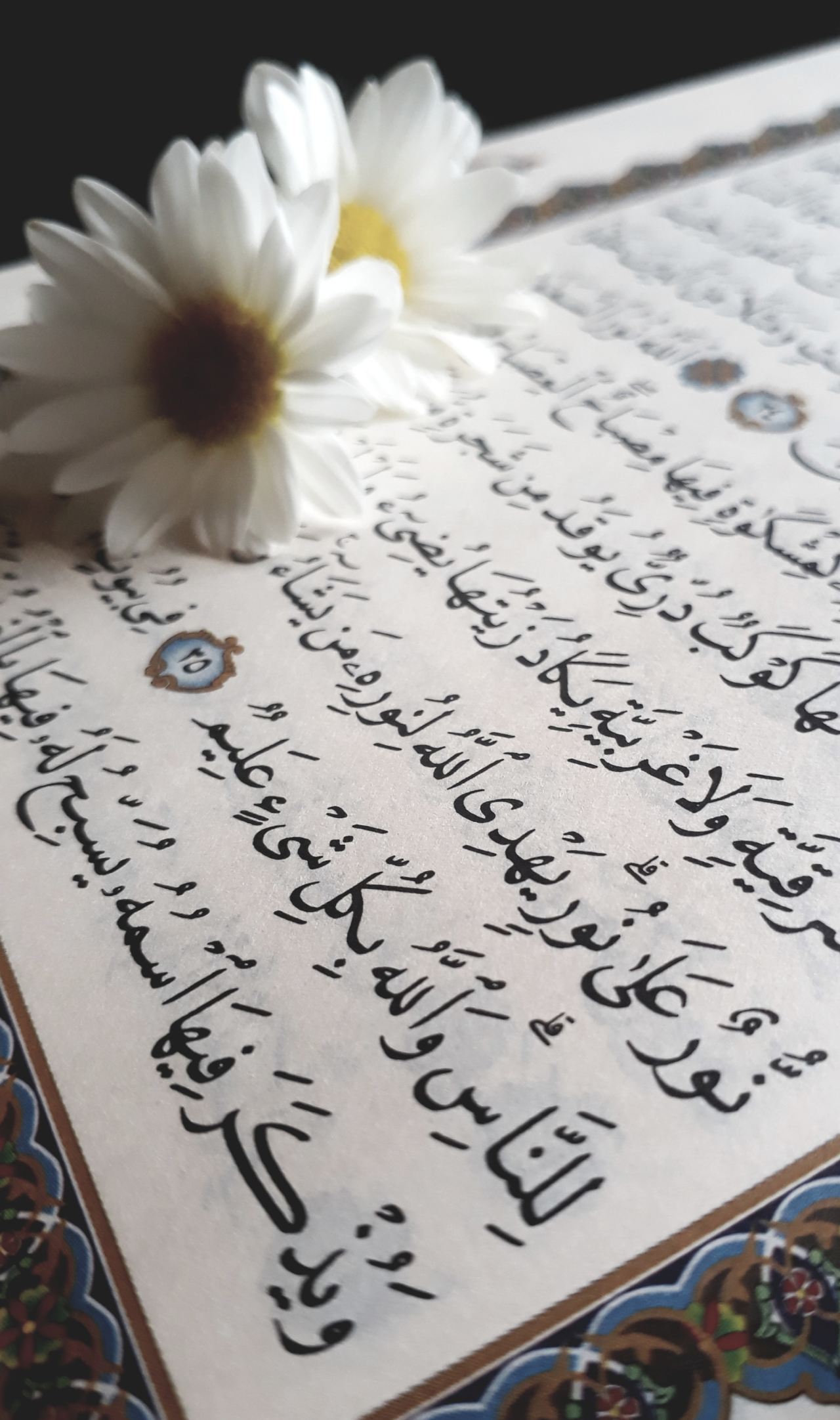 Links to Social Responsibility
Previously I wrote about the School to Prison Production Line. The need for interrupters to change the direction, influence and flow of the components that can produce those that make up a forensic population taps into the idea of tactical empathy and effective altruism. (Soap Box moment) By putting the needs of a disaffected displaced over represented group of peoples alongside our own, perhaps even before us, then a significant derailment of the production line can and will occur. My reasoning is that the They are Us. Forgotten song goes someway to explore this concept with the Neimoller poem.

Clutch
For Arwa the understanding I arrived at was a sense of compassion that even though one might live in an area affected by conflict, war, and civil unrest. Life is still lived. A birthday is still celebrated, a new visitor treated like a very welcome guest. Arwa’s description of her experiences with the people that were able to offer her a safe place to hide with the threat of capture and death are ‘clutch’ moments. If we were to apply tactical empathy and a degree of critical thinking to Arwa’s story we would note that her job was to collect a story. The story became about her survival.

Tactical empathy – effective altruism. Two concepts that have become fixed in my mind and operate on a continuum. Existing as variant strains of the same complex web of connections and communications that are made and lost. We live our lives daily by knowing dimly. With Arwa setting up a foundation recognising that her efforts to raise awareness and create change for the many, forced her to organise her thoughts and organise people to offer more. The Return to Mosul documentary and frying an egg appear as a reminder of humans caring about other humans in all manner of settings. Living truly with the active philosophical slant of effective altruism. Affecting change.

The Call
The aim here then, could be to encourage critical thinking, being aware of our altruistic natures and when necessary use tactical empathy to listen and create change for self and others.