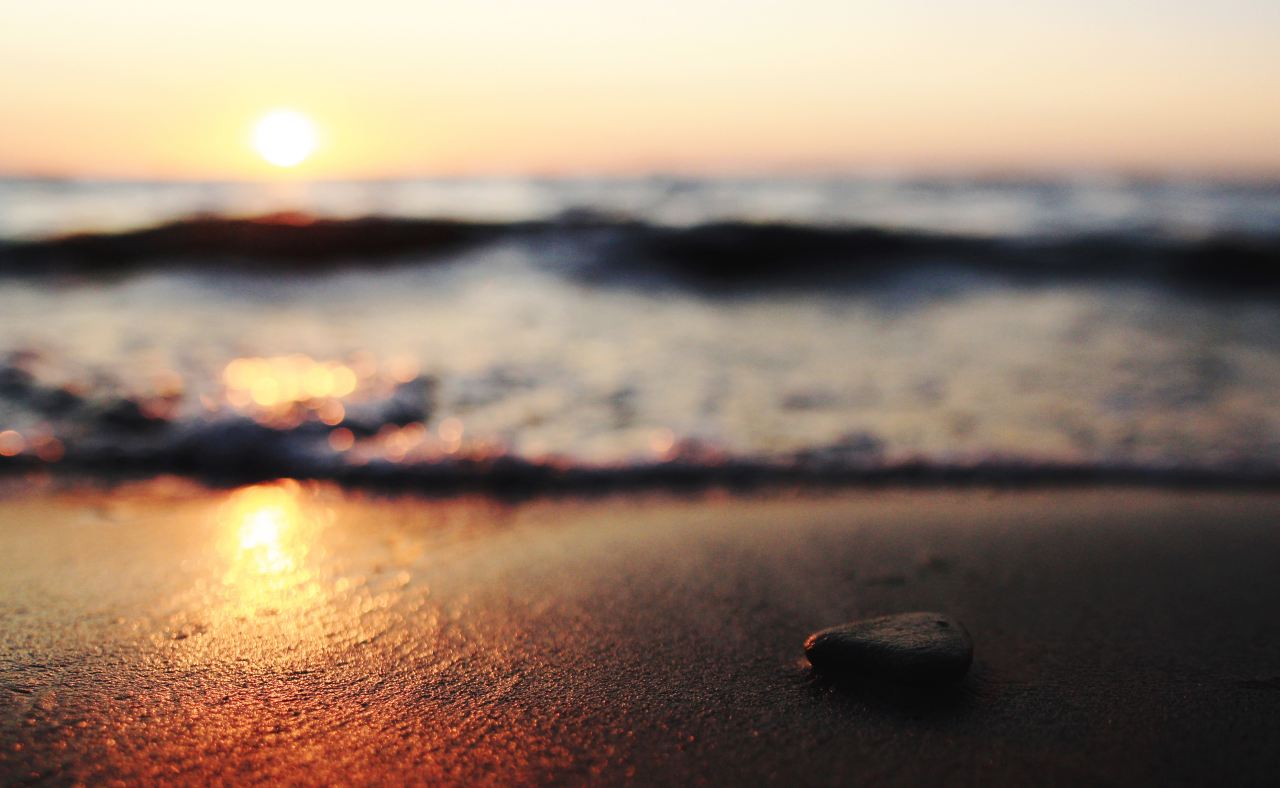 I know two people who have challenges with sleep. My son aged 10 and my wife CW. I have over the past few years investigated and interrogated both to get an understanding of what happens for them when they try to go to sleep. Below are my findings and possible solutions.

Similarities
Both my son P, and my wife CW, have active working memories that retain events of their days.

For my son; the entertainment he has thinking about school, his friends and activities he was involved in the day, alongside whatever technological gadgets that have captured his imagination seem to keep him awake. He tires at about 10:00pm.

My wife is usually engaged in numerous nocturnal intellectual pursuits that seem to be a holdover from studying at an intense level for 5+ years.

Then there are the many frustrations of being a PhD survivor. Being married to a man who does not want to admit his failing health and doing the laundry are high on the agenda as is a family relocation.

To Canada to be clear.

A future Blog is in development currently that speaks to this huge change!

Strategies
A few years ago I once offered the unwise task of counting backwards from 100 in 7s to CW. Not only was she able to do it (patterns) 93, 86, 79, 72… but became more enraged and upset that she had completed the task of 7 counting and not fallen asleep. I am often still reminded.

Resourcefulness
I have offered to CW Tom Bilyeu’s how to get a decent rest (see below) on his podcast Impact Theory to support her sleep improvement. She has not listened to it yet, stating that podcasts are not her thing. (SMH)

The wise Eric Berne’s ‘Yes But’ approach from Games People Play I have just started to remember because, as the book suggests, it doesn’t really matter what method, I or anyone else offers/presents as the golden bullet to get to sleep, it will be refuted, denied and ridiculed by stubborn sleep refusers and CW.

Endurance
The reason, I think, some people (my wife may be one of those people too) who “enjoy” being able to survive on 2-4 hours worth of sleep and apply extra cranky crunch to all who experience them.

It’s the get out of all get outs! Excuses of all excuses. They, Insomniacs, can never be challenged or provoked to look at the intensity of what their brain’s deprived of rest has wrought. Perhaps genius springs forth from fatigue?

The Boardroom
Listening to the Tim Ferris Podcast (see below) I heard of a technique that I thought was worth mentioning to those who have trouble sleeping.

Imagine that you are in a boardroom and have the director’s seat. You call the meeting to order as the director of this sleep meeting you are about to conduct.

Now imagine the other seats filled with all those annoying voices that plague you at night.

Imagination Riot
Personify them exquisitely. Dress them. Give them personalities and a place to sit at the table. You may want to depending on importance and urgency, rank these voices and place less important ones further away.

Name and Listen
Each voice has something to say to you about something specific.

Roll up Sleeves
Now for the hard part. Imagine one of your principle concerns sitting next to the directors chair. They are speaking about what they have found, seen and have predicted to happen next in your life.

Usually in the day, you engage and take on with energy all that they are saying. Getting prepared to wage war on all that they brought to your attention.

The difference now, laying prone you are only going to listen and thank them for bringing all that they have to your attention, and importantly NOTHING more!

Loosening Grip
The ‘concern’ once being heard will dissipate and choose to leave the boardroom. In the least it will be satiated and choose to quieten from bothering your attempts to sleep. I invite you to do this for all the voices clamouring to speak to you.

Patient Practice
The technique takes practice. In time you won’t be able to stay awake long enough to listen to all of their complaints and worries, you will be too tired relaxed and calm to stay awake. Wouldn’t this be a better way to bring the day to an end?

Sleep Oddity
I know this sounds like an odd task to complete at the end of an already busy and tiring day. But would offer, does another night of twisting, turning and concerning oneself with thoughts that keep you awake for hours longer, seem like a good use of precious restoration time to you?

Technique.
The understanding I am left with is one of tactical empathy. Be prepared to be triggered and then not to act when applying the boardroom techno. But by listening you have given the ‘voice’ all that it was after – an audience. Once they have shared all there is to be shared, there is not much more for the ‘concern’ to do so they quieten.

Ignore Marry Avoid
Choose not to engage with the content. An outcome from from having a daily meditative practice is to allow thoughts to pass and not follow them, as the mischief makers want to entice! Listen with care and thank them for all that they brought to your attention. With an empty head and all ‘voices’ now abated sleep should happen.

This may feel strange. But it is what the insomniac has said that they needed. I know, they have woken me up to tell me! “Quiet in the mind to be able to go to sleep.”

Fear
Often we want change, and fear change at the same time. Some people believe that we should suffer on some level for past wrongdoings. I strongly refute this idea as a truism. Insomnia is a learnt experience and so can be unlearned or another tactic applied to get to go to sleep. The dread of staying awake again could be the motivator that ushers in change for insomniacs leading to a global phenomenon.

For the insomniac procrastinator, maybe there is the want to figure out what it all means and stay awake doing so.
It is a choice to be made between sleeping or not to sleep.

One – leads to an increase in mental ability and does increase resilience affability, mental acuity and alertness, and overall health exponentially.

The other – a slow death.

The choice is yours.

2 thoughts on “Insomnia and possible ways to sleep”