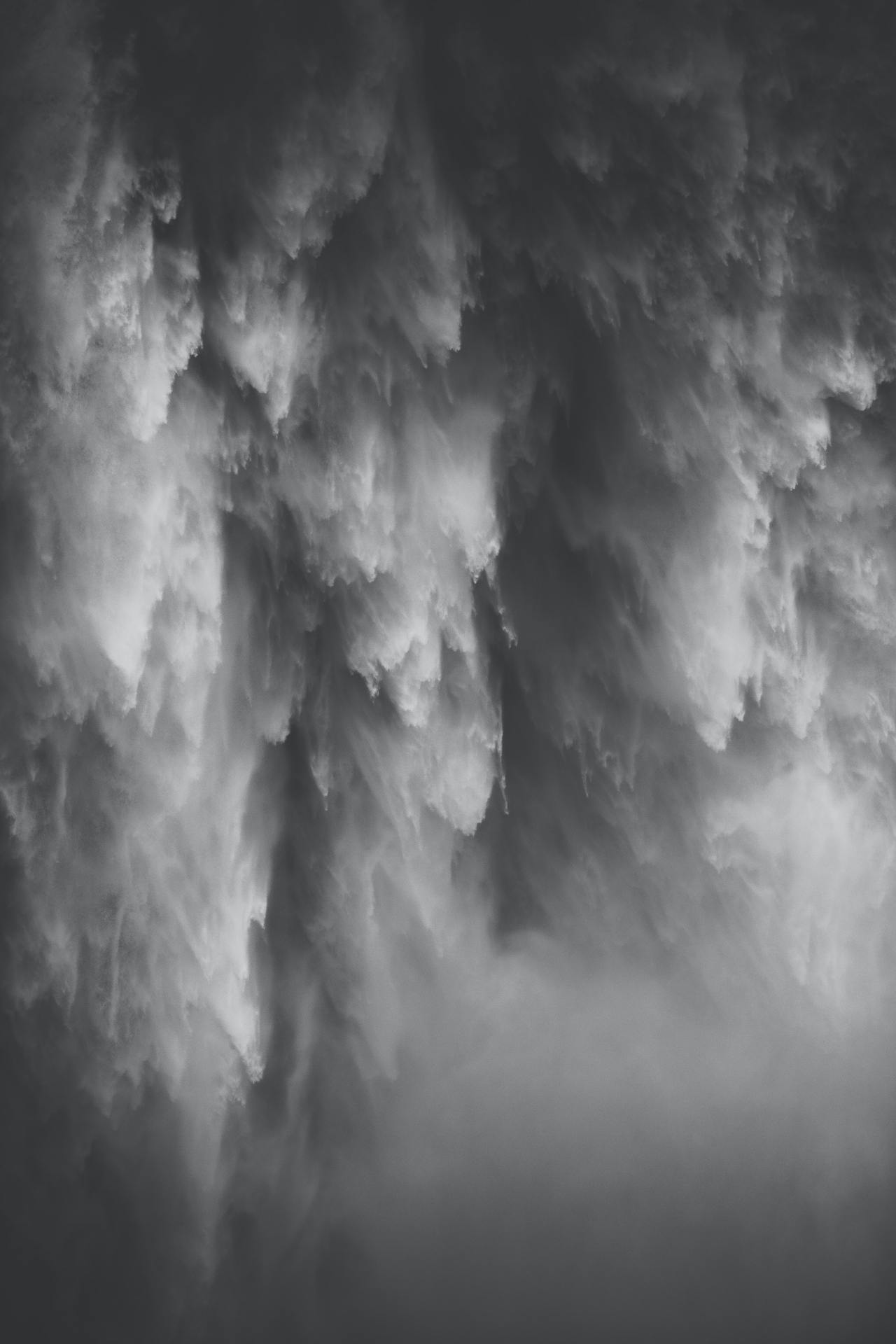 I take the opportunity to let the idea of resistance run riot. This blog in the series attempts to not restrain itself whilst appreciating the topic of resistance.

noun: resistance
the refusal to accept or comply with something.
“they displayed a narrow-minded resistance to change”

the use of force or violence to oppose someone or something.
“government forces were unable to crush guerrilla-style resistance”

noun: resistance movements
“he went underground and joined the resistance”

Current Experiences
There have been a number of current and recent experiences that deal with resistance Feb – April 2020. Staying at home and protecting ourselves and family from contracting COVID19 supports our health services. There are many other experiences that include presenting strong public opinion to those in power like:
Black Lives Matter movement,
the Me Too movement,
resistance protests about nation states going to war,
closing of mines or factories,
the occupy movement and
stopping to pay attention to the crises of global warming by a young Swedish school student that inspired the extinction agenda.

Wall
Putting up a resistance ultimately is about standing up for something you believe in. You may feel that an issue or a problem you face is unfair. You may want the direction of a concept or policy decision or a group of people’s ideas to change.

Being someone who resists can bring with it an experience of conflict. For young and mature individuals the idea of conflict can be a break from the norm. Realisations and advances are made at a greater speed in times of conflict. The conflict could involve intellectual, moral, gender concerns and differences, race, scientific, religious, economic, social, ethnic, cultural and educational *awareni.

Fight
When I think about resistance I often think about buildings resisting gravity or of the American Civil Rights Movement. For something to be resistant towards an ideal or a way of thinking, that something is invited to oppose – strongly.

Logically and emotionally the idea appears not to hold together much like Dave Chang’s Ugly Delicious Netflix show. But somehow it does! An idea such as capitalism or socialism exist along a continuum. Both existing to support communities and the state and having different ideas of how each achieves good for all.

Food Journeys
In Ugly Delicious The Chef, Dave Chang, travels the world to discover food origins and stories of the people that cook amazing meals. The show presents us with the idea that food can be much more than pleasing to the eye, or technically advanced. That food can be about just bringing people together with the experience of eating. Ugly D is an intellectual fight and an education at the same time through what looks like amazing food.

Day to Day
On a down to earth level, resistance is about recognising what you want and identifying what you don’t. Making sure you recognise another person’s agenda for you. Being okay to stick with your choice. The choice you made may well be in opposition to another or other people’s ideas. Being okay with that is an awareness of tension and continuing to resist!

Continuing
There is a saying that ‘What you resist, persists’. Here I pause for thought. The reason I say this is because acceptance of something becomes a mindful act. When full acknowledgement of an experience happens, we can then accept it and choose to take it, or leave it. Knowing fully what it is. If we are simply resisting something that is not known fully it is likely to persist.

Let Go
The reason that an idea or an experience persists is because part of our minds hasn’t fully appreciated it and so cannot let it go. 10 years ago (Oct 2010), I started my career at a London prison. I had a genuine curiosity about men and women I would meet behind the wall. What lives did they lead before? How were they living now in prison? What would happen once they returned to the community? Until I had satisfied these questions I would find myself wondering.

With Great Power
Not all curiosities without prior research are to be jumped into. Be aware and satisfy wanting to know more by reading or consuming a lot of media on any subject or topic. The internet is like a Library. Use it well.

With Caution
Lived experience is one thing, sometimes accessing information from others is just as useful. Reducing the intensity of an itch could be a goal. Thereby closing a loop. What are you currently resisting? What reasons do you have for pushing against? What would happen if you stopped resisting?

5 thoughts on “Deeping It: Resistance 4”