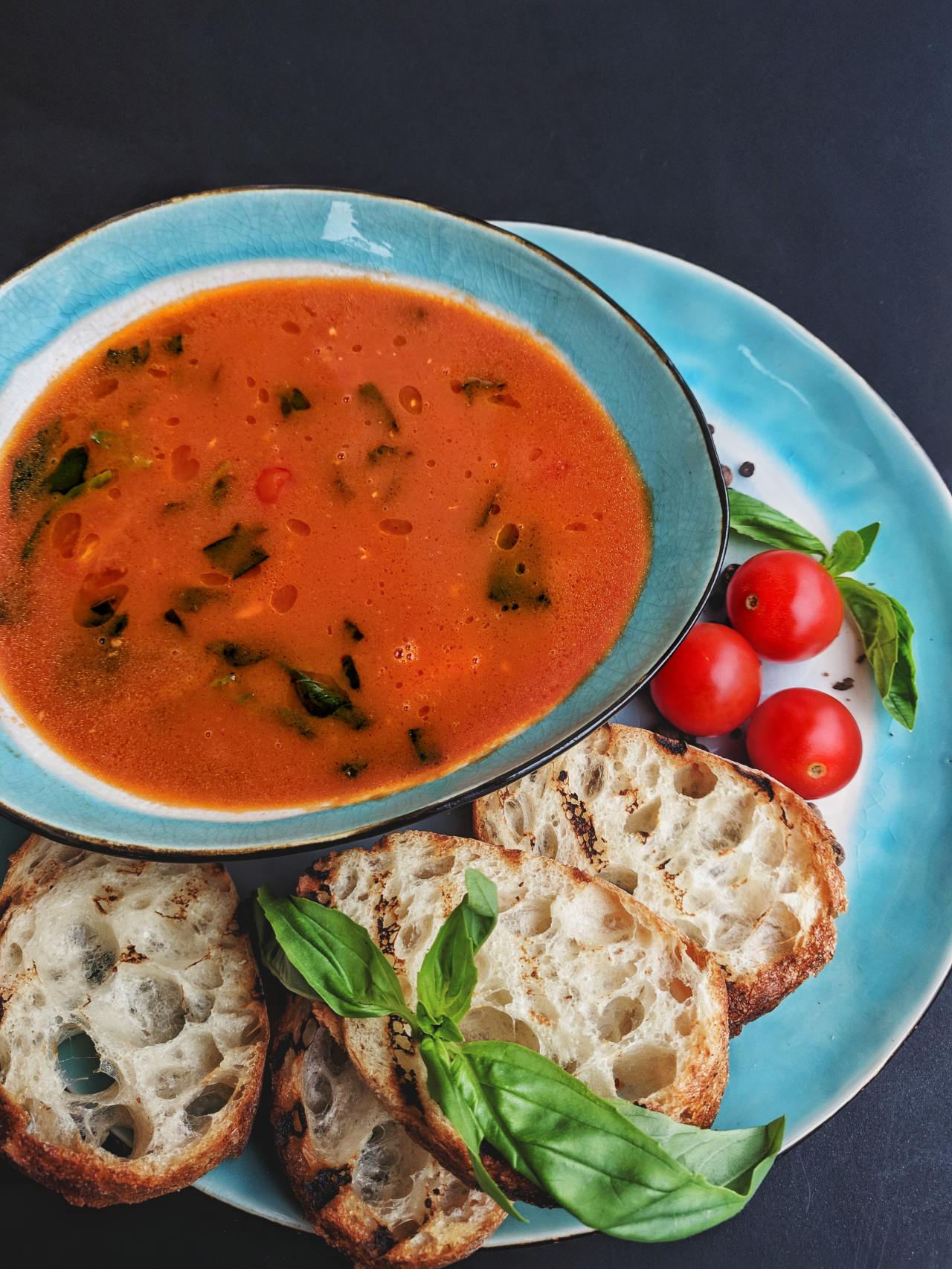 Wellness Hub Group
Following the previous weeks of discussion of Group, I wanted to reflect on the last group I supported and helped bring into being – the Black Men’s Therapy Group. We began at the Wellness Hub in Lee, South East London. Just like in other group spaces the beginning was tentative, wary and awkward. Within 10 weeks the first group were willing to engage with the dynamic of the space much more. The group of 9 Black men became with each other and themselves a fluid, self questioning, humble and hilarious, authentic assortment of people of differing backgrounds, ages, sexualities and shades. We were able to after a few appointments be vulnerable with each other, challenge, support and laugh like our cares and concerns were forgotten, or behind us.

CoVid19 Interruption
With the event of Corona Virus 2019 erupting at the beginning of 2020, thoughts were had about how to continue if we were unable to come together? The decision to take the meeting online was made with hesitancy and questioning of if the group could function virtually. Skype for some provided enough bandwidth for a few meetings to operate well. Zoom eventually won out as the preferred method to conduct the Black men’s therapy group. Similarly to Group the meeting virtually did not hamper the group’s engagement at all. I would suggest that without the boundaries of the circle, making direct eye contact with others in the ‘room’ a significant change took place for attendees. Conversation and depth of what was discussed improved what we understood and felt from fellow participants. CoViD19 was a significant topic for discussion as was George Floyd’s murder.

Peak
Being a facilitator amongst this group was a zenith experience of all the groups I had ever been a part of. The reason for the feeling was the summation of all group engagements seemed to be the direction I was travelling in. An ending point to all of the previous group experiences.

Change
What I have enjoyed about both short seasons of Group is the spontaneity. The expert direction by Dr Ezra. The challenges I recognise from my own experiences of being in group. Forceful presentations by Manny, Tilda and Karina are laudable. Rebecca and her quixotic presence alongside the enigmatic Stuart, provocative Henry and Pam dynamics and then there is Frank the enigma. The cast of characters offer something refreshing and also recognisable about group processes for those who choose to watch. Be they families, organisations or amongst other clients being treated. Group is both art and a mindful reminder of days past and hopeful, that a post CoViD19 world can be found and accessed by all. Left to wrestle with the aftermath of Lockdown 3.0 and a planet beginning to wrestle with difficult and different concerns brought about by an undeniable murder.

Energy
Each episode of Group is between 10 -15 minutes, I found myself hooked and wanting more. A worthy sugar rush with none of the guilt and shame of devouring a triple choc cookie. The show offered me a perspective of what I have been missing about group work. The silly, the deeply defined and entrenched, the undulating sense of never quite ending and always beginningness. My hope is that group will be renewed and that we see more from this dynamic cast and the creators of this amazing show. I also plan on building a new Black men’s therapy group only this time in Canada. It is the reformation of community that is of specific interest to me at this time: Post George Floyd, post the Tulsa uprising, post the Capitol Hill invasion and the UK government’s handling of the Commission on Race and Ethnic Disparities report by Gareth Iacobucci reporting on Health disparities.

Together
There is something very fulfilling about witnessing a group of people come together to dine, to share stories, listen, be seen. My love of cooking shows departed with the fru-fru-ness of Masterchef but returned en-force with Chef’s Table (yes Netflix again!). High on the Hog appears to exemplify all that is good in sharing culinary experiences and a people connected together by food! Dr Mos-Shogbamimu offers her interpretation on a year post George Floyd. I agree with a number of her points. Home Cooking is a simple delight of a podcast. Home Cooking presents group as a virtual friendly experience – sharing jokes – recipes – puns – and food making support guidance. Roxane Gay and Debbie Millman share their story of finding each other and an interesting idea for a dinner party.

Remember
We are both amongst and outside of group/tribes simultaneously. Group offers
us paradox. Until we make a choice. Both are indeed true and align with us simultaneously…