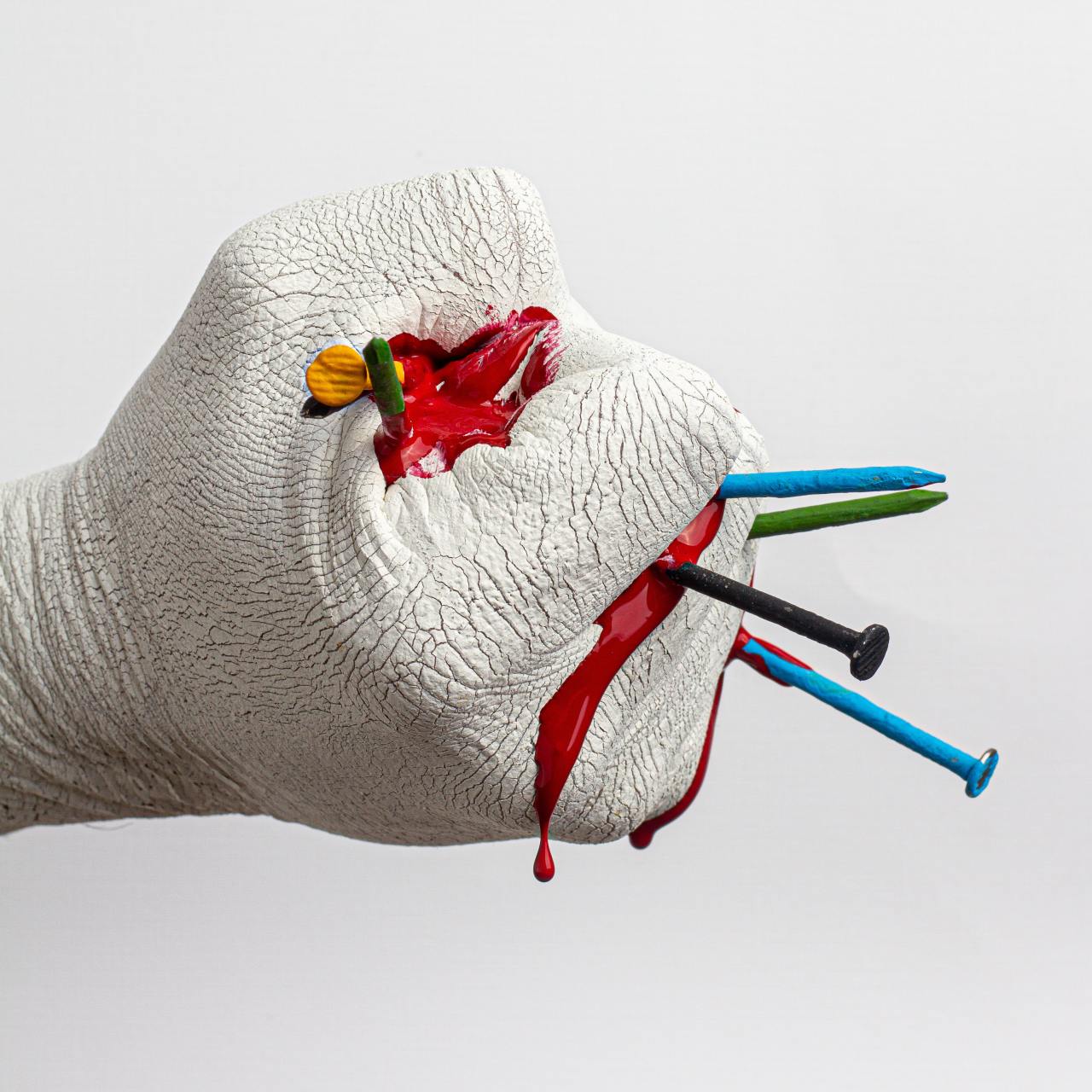 Mental Illness
The last decade or so, the awareness of a barely visible human experience we all at some point may venture into, has mushroomed into a permanent figure. Mental Health, mental illness and wellbeing are fixed as an area for us in the 21st century to be aware of and conscientiously to look after. The pandemic exposed globally our fears, the cracks in a number of systems. An understanding was borne of what an incessant diet of misinformation, overstimulation of the amygdala, unhealthy foods, instant gratification (Netflix/Amazon) and the allure of working from home with everybody there, could do and did wreak havoc on our mental health and wellbeing. Add to the heady brew, trying to function normally in a world that has slid off of it’s axis. It would be safe to say that maintaining wellness would be a near improbability. Before the pandemic did we appreciate how ones mind can start to become instable when known knowns change to unknown unknowns? Stability and mental health is made possible by both known and some unknown factors. We may not have willfully understood that seismic change can produce Tsunami sized psychological waves. Before we may have down graded mental illness as a problem for a select few. Perhaps recognising now to push anxiety or low mood to one side hurts more than it helps. Mental Health, mental illness and wellbeing may not be so easy to willfully ignore anymore.