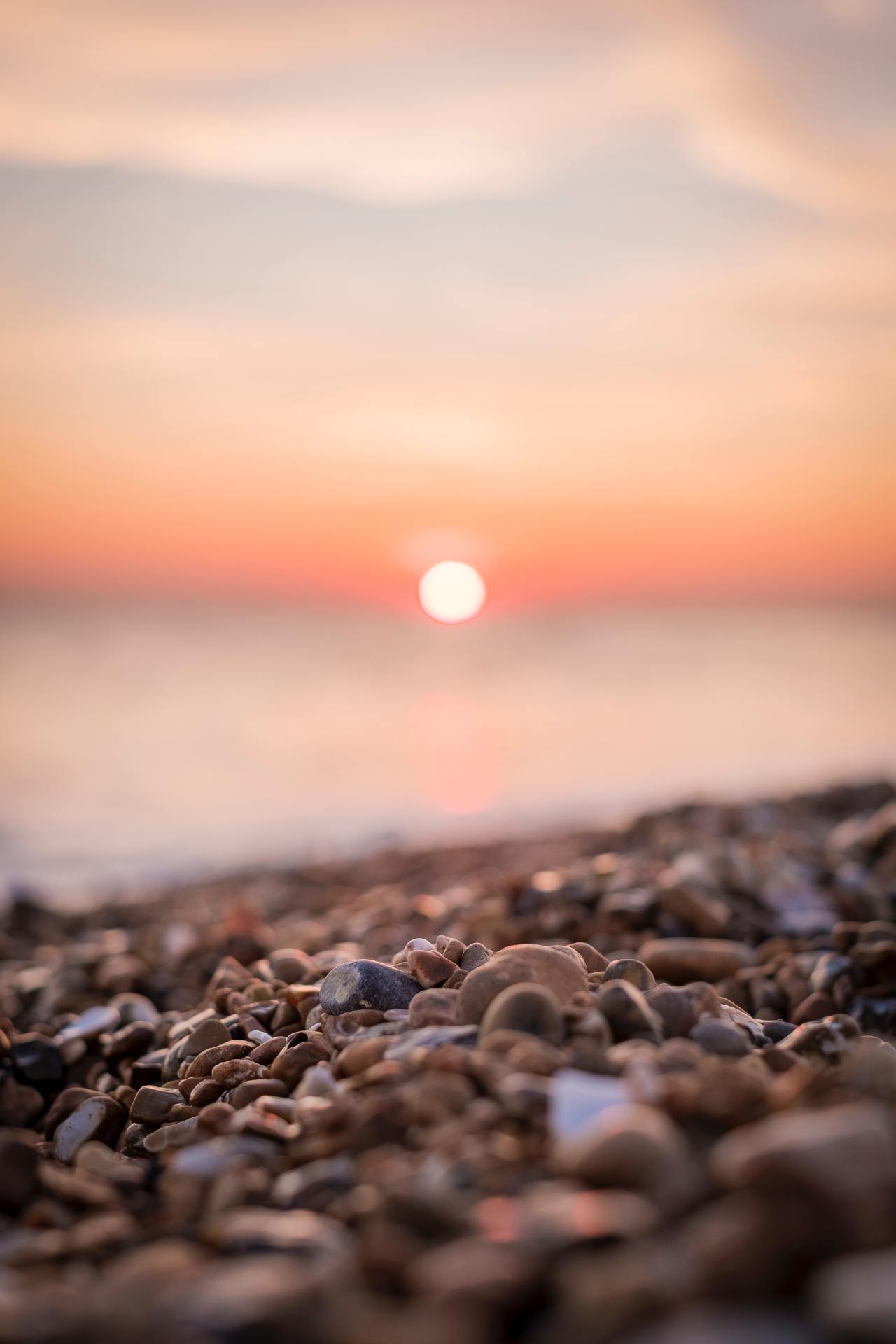 ‘To know that at our core there is a knowing, resourced, patient, wise, unbroken peace that lies awaiting rediscovery – the truest magic. The reason to search…’ M.O.

The interesting thing about the psychotherapist is that ‘they’ often cannot tell of what they do behind their closed doors. It mostly is clarifying talk between counsellor and client. A conversation unlike other noise making conversations. The information held between them is confidential. The psychotherapist can speak about process, the results of the work, the deep hole either avoided or climbed safely beyond. This is one of those types of stories.

List
There are a few reasons I wanted to write this piece. My ongoing fight with MS, the war in Ukraine, CoViD19 and living while Black. The current uncertainty of life appears to have increased an awareness of the sense of the known/unknown. A few nights ago, I thought about the possibility of the next global conflict, detonations and an ensuing Nuclear Winter. Sleep evaded me as a result of spinal discomfort, an outcome of the slow creep of Multiple Sclerosis.

Hiding
Discovery often takes place when one is looking for something else. The long-hidden coin, key set, file, ear ring, and memory, often are found whilst excavating randomly. Almost like the item was waiting for you to venture along this path. Jumping out and surprising! The interesting thing about certainty and beachcombing is what is found. Something is always found! The ‘what’ remains a mystery until discovery.

Modelling
A few years ago I wrote about a few of the mental models a counsellor/psychotherapist may use to support clients. These models offer both in the relationship, a frame with which to make the dance of support, seem regular, measured, predictable. Anything at any moment can usurp a care planned recovery. The mythic return to the ‘normal’. Most of the time, the complex and intimate nature of the counselling relationship, can wrestle a surprising memory or event from sabotaging the ground already made. The memory used to germinate understanding, the processes covered and the journey that lies ahead.

Tanktown
Beachcombing is a mix of imagination and discovery. The analogy used to support both of us as we walk across ‘their’ ‘our’ joint landscape. For me, it is a pebble beach. Like many around the world such as Brighton, or Tankerton. Beaches I used to visit, with friends and later with family. Now these beaches are mind wanderings, used to explore what the ever-active mind of my fellow beachcomber brings to shore. The most surprising find ‘mindfully’ beachcombing with a client, was a netted live WWII sea mine. Current global crises afloat in our subconscious.

Inside Out
The rankling honesty of the current war in Ukraine – upsetting the idea of peace globally, presents us with the uncomfortable. Some profit from upset, others perish. Can we as a species continue to externalise the fight within, the paradox of being human, without facing dire consequences? The war within looks at all we throw amongst the shadow and stride knowingly away from: Shame, failure, contempt, weakness, anger, fear, loneliness, hate. Remaining in a state of uncertainty is to engage with continual discovery and loss – Beachcombing. Atlas of the Heart by Brené Brown, uncovers more of our emotions in a clear, earnest and relatable way. Atlas of the Heart supports us to understand ourselves more and with courage, congruence and compassion take the hidden into the light.

Wherever You Go
Living in a body of culture, as a Black man, the uncertainty of further experiences of vicarious trauma visiting are constant. The global dominance of Western culture has continued to be called into question, thankfully. Before Breonna Taylor’s and George Floyd’s murders, uncountable attempts were offered by many to re-course, the river of assumed White body supremacy. The West evaluating, assessing, characterising art, science, faith as pagan, primitive, tribal, with no value, demeaned the Global North also. Traditions long practiced, new to the West’s limited understanding (the enlightenment era) of the planet and the people’s living in the global South. In an attempt to silence and squash uncertainty, millions lost their lives to conquest and land theft. Many more, descendents: rebuilding, reclaiming, restoring.

Dumbfounded
The pandemic has outlived most projections of how long it ’should’ last. Has the reality of what we are still globally lurching through, begun to reawaken our sense of wonder, fear, and an awareness of how small and powerless we are? 20th/21st century humans, somewhat knowledgeable and yet also unknowingly vulnerable. Humans never really were in control or as omnipotent as had once been thought.

Thought Less
I thought with age (me nearing 50) that knowing more would accompany seniority. The philosopher Socrates’ idea of ‘I know, that I know nothing’. Makes more sense to me now. We, convinced by assuredness, that knowing affords us safety, a life, decency, respect, wealth, luck, faith, security has not for millennia been valid. Life does not arrive with a 100% guarantee of anything other than at some point… Death.
To beachcomb is to dare, to risk, to lose, to give up hope of ever finding anything worthwhile and still meditate whilst moving. Laughingly picking up finds. Placing sea worn wood, stones, fossils, glass either in bags to take home or carefully back onto the beach.

The aim to willfully, amble alongside others and humbly discover…

Resources
A brief explanation of the resources. There are times I feel that the best part of writing these missives are the moving parts that the above grew from.
Talking While Black from This American life is I presume a take on the blog series Walking Whilst Black. The episode observes 3 experiences of Black Americans, encountering racism and policies being written to erode the use of critical race theory or any discomfort caused by discussions about difference. A case of seeking to remain willfully ignorant.
Certainty is a part of the musical art form – Jazz. There is timing, time signatures, a mood being worked through and produced. With Alice Coltrane’s music, a sense of uncertainty is also apparent on Turiya and Ramakrishna. A meeting of Eastern and Western influences, holding you in their sway as Alice plays piano. The music invites both promise of delivery and holding a refrain, with each note curiously working at the space between.
Prentis Hemphill discusses with Patrisse Cullors imagination, discovery and making way for something different. A joyous conversation.
Brian Cox and Robin Ince and guests discuss amongst other things quantum mechanics, the Block Universe, Time, Free Will and entropy. The idea of not knowing, the idea of uncertainty and someday being close to answers I found reassuring to listen to.
The last reference perhaps could be moved to the top of the references list. The conversation is enjoyable for what it reveals, Brené Brown talks with Father Richard Rohr on the topic of uncertainty. Father Richard Rohr is able to be profound and humble at the same time. The concert hall of Brené Brown – allows both the music and the silence to rebound. Encapsulating whilst the teaching resonates. When truth is heard, it is also felt…
Alice Coltrane Turiya and Ramakrishna
Finding Our Way with Prentis Hemphill and Patrisse Cullors
Entropy Infinite Monkey Cage
Uncertainty Unlocking Us with Brené Brown and Father Richard Rohr pt 1