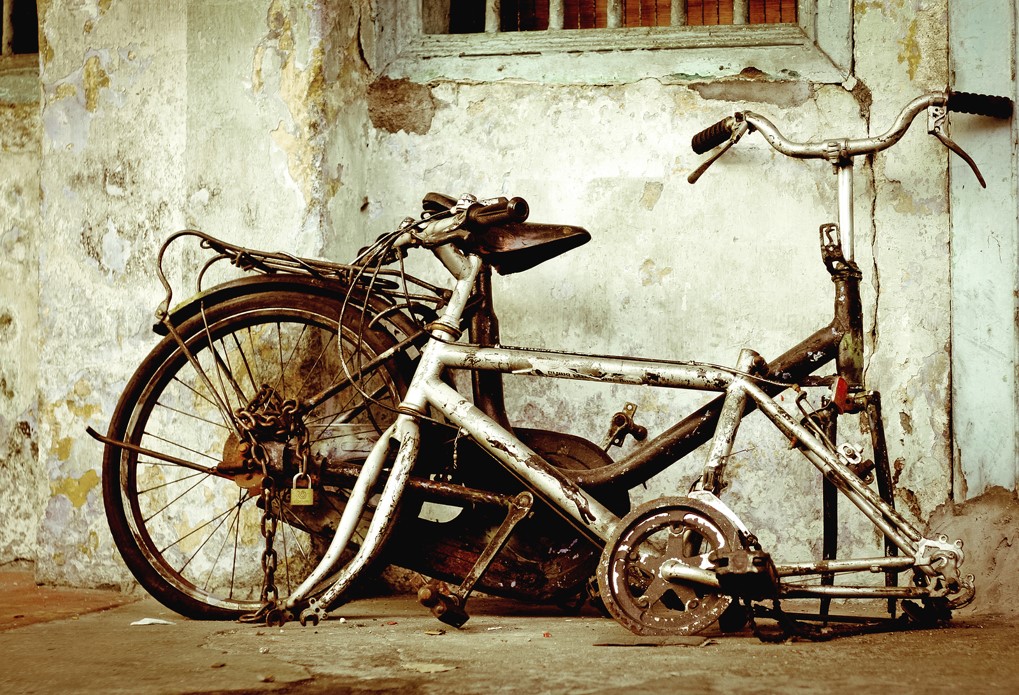 In a conversation with my supervisor we came across an interesting idea. We [society] punish those who have done wrong to society by sending them away to prison.

Arike asked “I just want to make sure I heard you correctly, you want to punish people who have already had a difficult past?”

“Er, yeah, well that’s what society wants for people who have wronged them. They have to repay us by spending time away from us, to then return rehabilitated” I said.

Arike chuckled… My folly although well put, had been illegitimately conceived. I had stumbled into another half-truth of society’s thoughts about the criminal justice service and about what, We the greater want from those who have committed crime against Us. We want them to pay back for the harm they have done to us. Rehabilitate, be re-educated and return healed from the hell that they were sent to…

Is the above a fair request?

By stating to Arike that I have been the victim of a number of crimes was an attempt to show understanding. Being beaten up on my housing estate at the age of 9 by a school bully, and having my mother’s purse stolen by a friend were painful shocks to the system. We living near the bread line stolen from by a trusted friend…

Living in Wandsworth between 1997 – 2002, my car being broken into a number of times was possibly a greater loss. My car stereo and CDs – stolen, taken, had, made off with, disappeared…

Music was then, and is now, an important part of my identity. I loved making mix tapes and then playing a selection of these carefully chosen tracks as I drove to work. 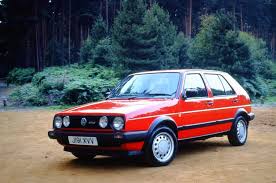 My assailant, had taken something I held dear. I felt rageful for my hurt and violated sense of space. I also wanted my stuff back. I shared this with Arike who chuckled some more. In the time after my stereos disappearance, I was able to get to a place of compassion.

The idea I was able to fashion was that the thief possibly needed my stuff more than I. Perhaps they were not in a frame of mind I could ever fathom or figure out. They found my car out of place in this well to do part of Wandsworth, broke in easily and took what they needed. I was lucky they didn’t steal the car, further complicating my commute to work. My red 1988 Volkswagen golf. It pained me to get into it and drive with no sound other than the engine – hollow and vacant.

I imagined a male. Possibly either a drug or alcohol misuser who exchanged my low tech, low cost, car radio for their next escape. The usual phrase of ‘Why Me?’ formed and was popped by a realisation that if a £20 car stereo sale could bring momentary happiness, then my loss could result in momentary happiness for them… perhaps then…

An outcome of the discussion had with Arike was that the thinking around prison and punishment of crime may be archaic, ill fitting, not suited for our modern times, out dated and out grown. If not prison, then what? Community sentences? Returning to the idea of punishment Arike posed a final question:

“Society wants to punish those who already have been hurt?”

From this point a realisation hit home. The want for punishment remains for a society hurt by those who have taken something from us. I get that. What I started to visualise was those who commit crime also have had things taken from them, freedom, childhoods, education, self-agency, identity, family, access to funds, homes, safety… As a group of people, they were hurt first.

Faces at the bottom

We as a society rejected and affixed labels (Mad, Bad, Sad) and then sent them away. Is there much wonder then that as a group of people rehabilitation does not come easy? 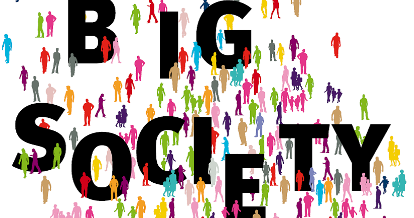 All for All. Big Society

Can you imagine what it could be like to return to a place where you are not wanted, feel impoverished, unable to contribute, the so called friends you thought you had were just as dysfunctional as the people you grew up with, or certain members of your family, spending time between probation, job centre, approved accommodation, attending change grow live CGL, trying to give up a habit as a coping mechanism that halts feelings of denial and hurt, returning to familiar patterns of crime, to feed a habit and return to a gaol system that further impresses that you are not a member of anywhere but it’s grey confines. What then?

For me there are many layers to unpack for ‘Those Who Were Hurt First’ that would need to be addressed by all.

I thank Paul Delaney for hi-lighting this article. Drug addiction

Ladies and gentlemen
Fellow Americans
Lady Americans
This is James Brown
I wanna talk to you about one of our
Most deadly, killers in the country today
I had a dream the other night, and I
Was sittin’ in my living room
Dozed off to sleep
So I start to dreamin’
I dreamed I walked in a place and
I saw a real strange, weird object
Standin’ up talkin’ to the people
And I found out it was heroin
That deadly drug that go in your veins
He says
I came to this country without a passport
Ever since then I’ve been hunted and sought
My little white grains are nothin’ but waste
Soft and deadly and bitter to taste
I’m a world of power and all know it’s true
Use me once and you’ll know it, too
I can make a mere schoolboy forget his books
I can make a world-famous beauty neglect her looks
I can make a good man forsake his wife
Send a greedy man to prison for the rest of his life
I can make a man forsake his country and flag
Make a girl sell her body for a five-dollar bag
Some think my adventure’s a joy and a thrill
But I’ll put a gun in your hand and make you kill ’em
In cellophane bags, I’ve found my way
To heads of state and children at play
I’m financed in China, ran in Japan
I’m respected in Turkey and I’m legal in Siam
I take my addicts and make ’em steal, borrow, beg
Then they search for a vein in their arm or their leg
So, be you Italian, Jewish, Black or Mex
I can make the most virilent of men forget their sex
So now, no, my man, you must, you know, do your best
To keep up your habit until your arrest
Now the police have taken you from under my wing
Do you think they dare defy me, I who am king
Now, you must lie in that county jail
Where I can’t get to you by visit or mail
So squirm, with discomfort, wiggle and cough (coughs)
Six days of madness, (Hah) and you might throw me off
Curse me in name, defy me in speech
But you’d pick me up right now if I were in your reach
All through your sentence you’ve become resolved to your fate
Fear not young man and woman, I’ll be waitin’ at the gate
And don’t be afraid, don’t run, I’m not chased
Sure my name is Heroin, you’ll be back for a taste
Behold, you’re hooked, your foot is in the stirrup
And make, haste, mount the steed and ride him well
For the white horse of heroin will ride you to Hell, to Hell
Will ride you to Hell until you are dead
Dead, brother, dead
This is a revolution of the mind
Get your mind together
And get away from drugs
That’s the man
Back, back
Songwriters: Charles Bobbitt / Charles Fred Bobbitt / Dave Matthews / James Brown / Manny Rosen
King Heroin lyrics © Warner/Chappell Music, Inc