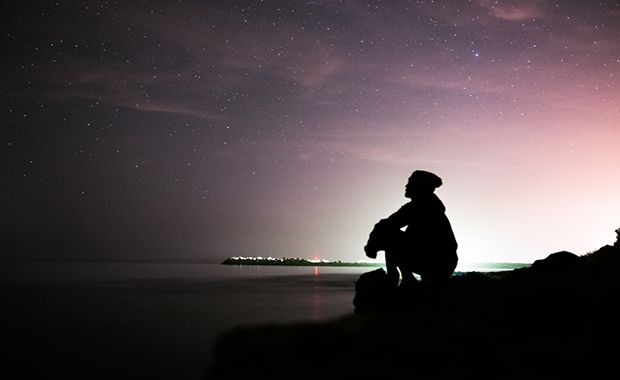 I have been walking and talking with a client for 6 months and one of their main concerns is with procrastination. As modern human beings especially now with a large swathe of things to distract us (TV, Newspapers, Twitter, Snapchat, WhatsApp, Facebook, Pinterest, Messenger, Google Play, Netflix, Podcasts, Sport, TV on the Go, TV Now, LinkedIn plus countless more) and interrupt us, procrastination often arises as a theme within my counselling work.

As the client presented a number of different scenario’s that had them procrastinating – out of the blue I recalled a saying I had not heard in many years. ‘Do or do not do there is no try.’ The saying from Yoda made us both laugh and it could have been – the light Spring air and fresh budding trees in the park, but I was slightly taken aback by this uncanny recall and wisdom from a film I had watched many years ago.

Many before me have stated that walking and talking in open air environments invigorates the senses and mind in ways that supports new neurological connections and psychological associations to form. I can remember the corner of the park we were walking through and the slight buzz when the important sensate reckoning was about to burst forth – “Do or Do Not Do…”

There was something about the discussion with this client which reminded me of conversations I have had with other clients, students, colleagues family members and friends about the concept of doing or not. I recognise dilemma and fear and the encounters that invite either failure loss and psychological pain of defeat. When trying we are making an attempt. I have clumsily described trying to pick something up with another walk and talk client. In essence the stick that I attempted to pick up remained lodged on the grass. The client saw what I was attempting to illustrate laughed and we walked on. Trying is an attempt to get something achieved. Doing is completing the task.

Perhaps there is chance to see that there are two choices that one can make whilst procrastination strikes, “do or not do” Yoda has said. The client who suggested that their procrastination was affecting their ability to get a certain task completed has choice. They debated about their effectiveness that was being prolonged and deflated as a result of the procrastination, it was also running their energy store to zero. We discussed a number of strategies that could be employed to support decision making and thought about timelines to support tasks being completed. By the end of the appointment an idea of progression had begun to form as well as the Yoda saying ‘Do or Do Not, there is no Try…’

Rory Vaden has a book titled Procrastinate on Purpose that I am to read soon, as I would like to make better use of time to procrastinate with. Another concept I am getting used to is the idea of the Leaky Brain by Jeff Goins he of the ‘Real Artists Don’t Starve’ book.

Perhaps there is something more to being caught in thoughtful dilemmas.