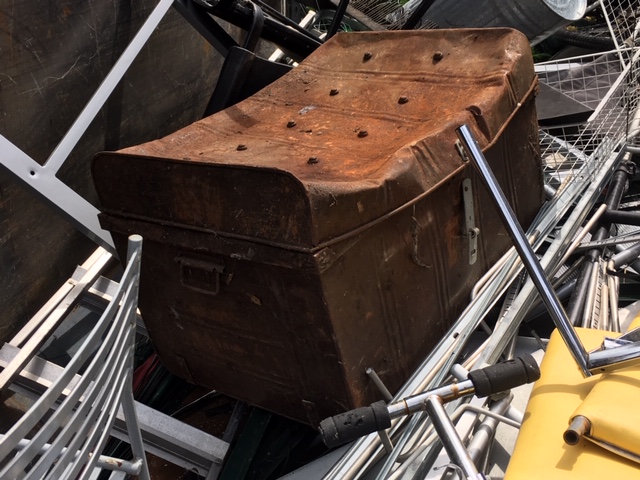 There are a number of reasons that I have wanted to specifically work with Black Men/Men from the African Diaspora engaging in therapy. There is an overwhelming amount of misinformation about the strong, fierce, angry Black Man. There is also an unacknowledged backstory of why these perceptions have been allowed to exist. It is far easier to continue the lie. Pulling misinformation apart is the long slow and hard road.

Edu-
The Introductory course is styled for someone like myself, willing and able to be vulnerable with others – open to learning about themselves and being *edu-trained with others. It’s the therapy course I could have used when I was 13 or 20 or 37. I could probably do with a black men’s group now! Queue Dope Black Podcast.

Mini deaths x 3
I have 3 deaths that I want to acknowledge in this piece. The one that cut the deepest is the one I will write about last. It was an insidious and traumatic cut that has gone on to hurt many. Possibly does still. I now understand this wound. I can now forgive the persons that have directly and indirectly hurt me. I believe that pain is at the core of the reason for wanting to support others.

1st Loss
My 1st death wrapped me up,
Shut me down and
Held me mute
About the pain
Of my loss
It was
The death of
Mother.
In December ’93
Rita Margaret Drakes.

She died some 25 years ago and her terminal fight with cancer has been a model of my own struggles with Multiple Sclerosis: Part denial, part anger, part bargaining, part shock and then ambiguous acceptance that always seems out of reach. Tantalisingly close but defyingly, just beyond my outstretched arms – unable to connect…

Death 2
The 2nd death is of my friend Ade through suicide 2011. His death was both shocking and hard to accept. Recognising that I had no chance of saving him offers some relief. Only some. He made a choice much like a character in a Star is Born. The incident much like Jude in A Little Life, the encounter with almost dieing happening many, many times before.

Death 3
The 3rd is a story I have not written or talked much about. I have shared with only a few. Some members of my family know.

This loss is of innocence, of trust and the insidious nature of the harm caused to me. I have held myself in a place just out of reach. Believing that I am wrong, bad, mad and sad.

That the harm caused was of my doing and that I deserved it. That I continue to deserve mistreatment. That if I hold myself just out of sight, my hurt cannot infect others.

Unreported
I was about 6 or 7 when I was sexually abused by someone older than me. The events are uncomfortable to describe and I will choose carefully what I share.

Being shown pornographic images elicits an uncontrollable physical response in some people. It did for me! I became aroused and that arousal was used by them to perform their sexual acts.

I recognise the crime committed against me. As well as working in corrections (Criminal Justice) I have seen this pattern replicated for a significant number of men and women I have supported. Abuse happening to them including; physical, emotional, sexual, psychological, financial and domestic and then perpetrating a similar crime against another or others.

The pattern is of ever diminishing returns, and a debased sense of self, of having little value, little to offer, often is, the outcome.

Broken Loop
A person who has been hurt can act out in ways to inflict pain on others. But I feel it is more than that, the person is after. They could be after an understanding of what happened to them first, by behaving in ways that evoke fear, obedience, power and getting a secondary gain from the sense of control this may have over another.

Reconnecting
I write this as an origin story of why I have created a course for Black men to access healing. I write because if I am unwilling to recognise my own experiences of pain and trauma how can I then support others begin working on theirs.

As with most things, dealing with change it has to start with us first!
Admitting that the hurt happened is primary to begin the process of healing.

Mend
What comes next is action.
This is where the fun and pain coexist. Getting to decide what happens next, where to go next, whom to speak with after, how to work it through and beyond so that it can no longer hold you from getting there.

There where you belong.

Resources
Episode 7-10 of New Amsterdam is a must see for the development of a story similar to mine.
Where Shall We Begin. Trauma Doesn’t Like to be Touched
Lisa Nichols The Inspiration that is
When they See Us

CTA
The Black Men’s Introduction to Therapy course begins on the 13th of November.
Visit www.michaelforfiehcounselling.com or www.equilibriumtc.com for more information.